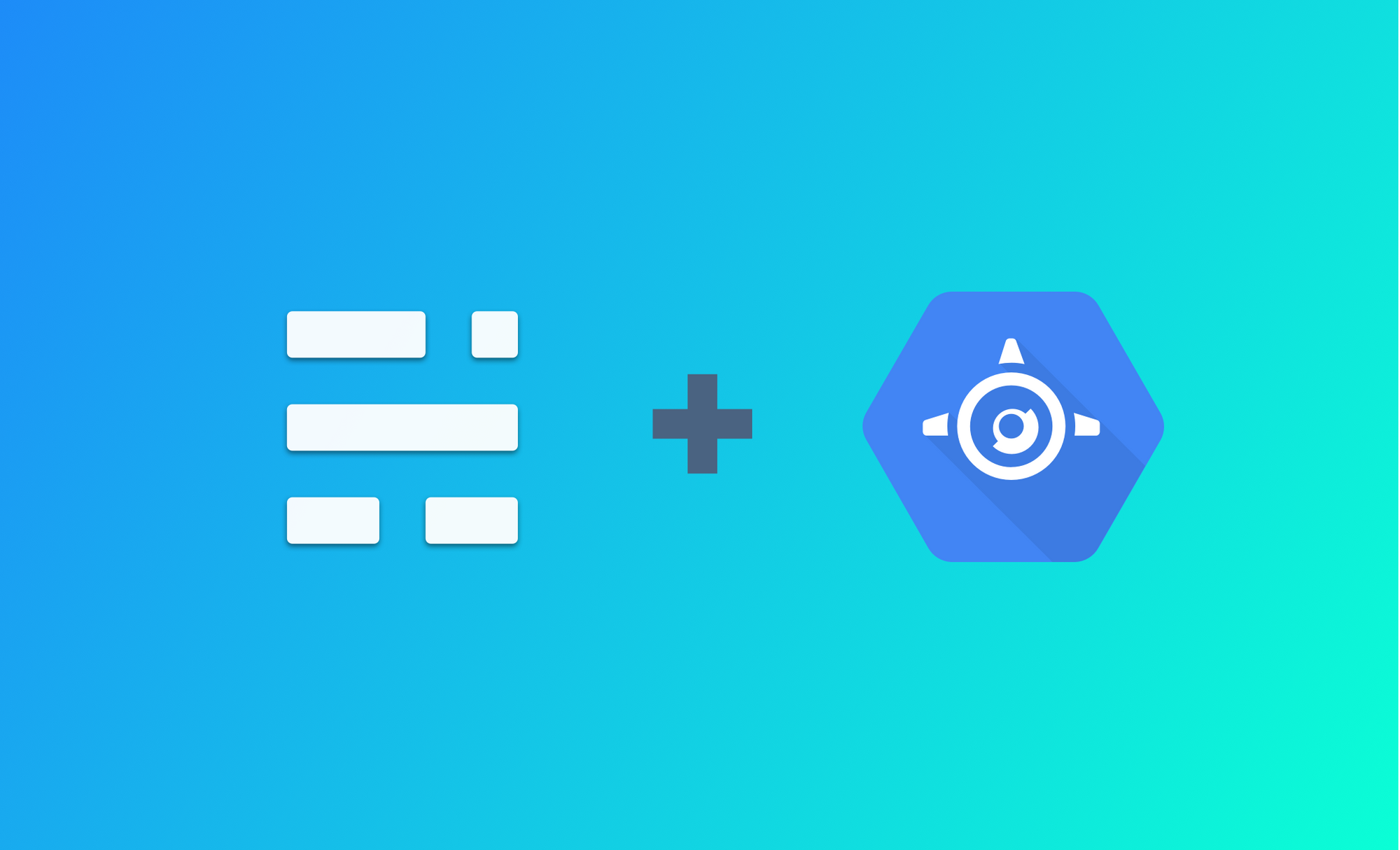 Ghost is an incredible blogging platform, but how to make it run on Google App Engine isn't exactly obvious. Here's how to get up and running quickly with Ghost 3.0 on GAE.

For anyone considering starting a blog, I highly recommend you check out Ghost. It's open source, fast, and built on a future-oriented stack. It has built-in SEO, plenty of templates to choose from, and a great community.

It is, once it's all set up, a pleasure to use.

For many people, using the paid Ghost(Pro) hosting is probably the simplest option. However, if you're like us and want full control over your infrastructure without relying on a third party, Ghost makes it relatively easy to self-host on your own server or VM if the blog will be the primary app on your domain or hosted on a subdomain.

But there's a catch. If you already have have a primary site and the blog won't be the primary content, you need to decide what URL it will live under. There are clear SEO benefits to hosting your blog on the same domain as your primary site (such as example.com/blog) rather than on a subdomain (like blog.example.com).

For Savviest, this made the choice clear. We needed to host our blog at savviest.com/blog no matter what.

The main site that serves most of Savviest's content and web app runs on Google App Engine. We love the simplicity, flexibility, and automatic scaling GAE provides, and wanted to make use of its dynamic routing capabilities through dispatch.yaml files. These allow you to route requests to different apps in GAE by matching parts of the route.

That meant we needed to get Ghost up and running as a GAE app. We quickly found this tutorial on how to do so, only to realize that the newly released Ghost 3.0 didn't work quite the same way as was assumed in the tutorial.

After many hours and countless failed deployments, we did it. Given the lack of resources on how to get Ghost running in GAE, we wanted to share that process with anyone else who may want to run Ghost the same way. Here's how.

...you should be able to run Ghost locally using the ghost start CLI command.

Now for the fun part. Since GAE instances are ephemeral and read-only we need to make a few adjustments for Ghost to run successfully there. Namely, we need to save assets to Google Cloud Storage, change how Ghost logs, and ensure that the app has the correct permissions.

GAE automatically runs npm install and npm start when an instance first boots. If you're using a flexible environment, you can also run preinstall and postinstall commands, but we won't need those so I recommend using the node.js standard environment.

Let's take a closer look at a few of those configurations.

There may be a way to create a custom logger that doesn't attempt to write to disk (one that integrates with Stackdriver perhaps?), so if anyone knows of a way let us know. So far testing the app locally and then using the default Node.js logging in GAE has been enough for us to track down and fix most errors.

You can now view your blog at http://YOUR_PROJECT_ID.appspot.com

If you'd like to set up monitoring for your new app, consider using a flexible environment and following the directions in this tutorial.

Route to your blog on a subdirectory

If you don't want to host your blog as the default app on your site or as a subdomain, you'll need to set up custom routing rules, so that GAE knows to route only certain requests to your newly created app.

To do so, we're going to use a dispatch.yaml file, as detailed here.

Ghost makes it remarkably easy to host on many platforms, and has 1-click deployments on providers like DigitalOcean. However, they (somewhat reasonably) lack a simple way to host a Ghost blog on Google App Engine. The steps above will get you up and running, while giving you the flexibility of GAE resources, automatic scaling, and good prices.

That said, if anyone from Ghost knows a better way to deploy to app engine, feel free to get in touch and we'll update this – and our own infrastructure – accordingly. 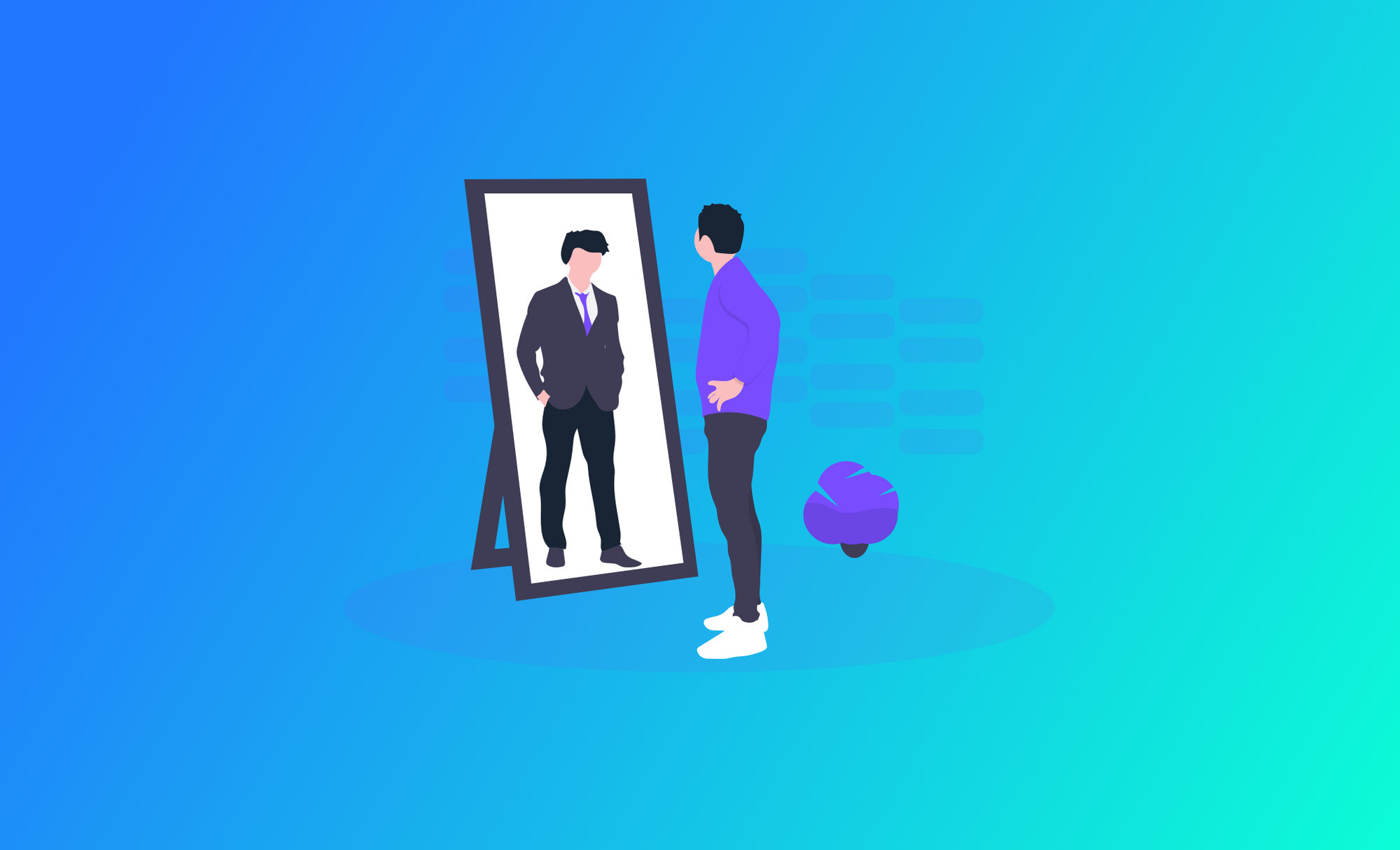 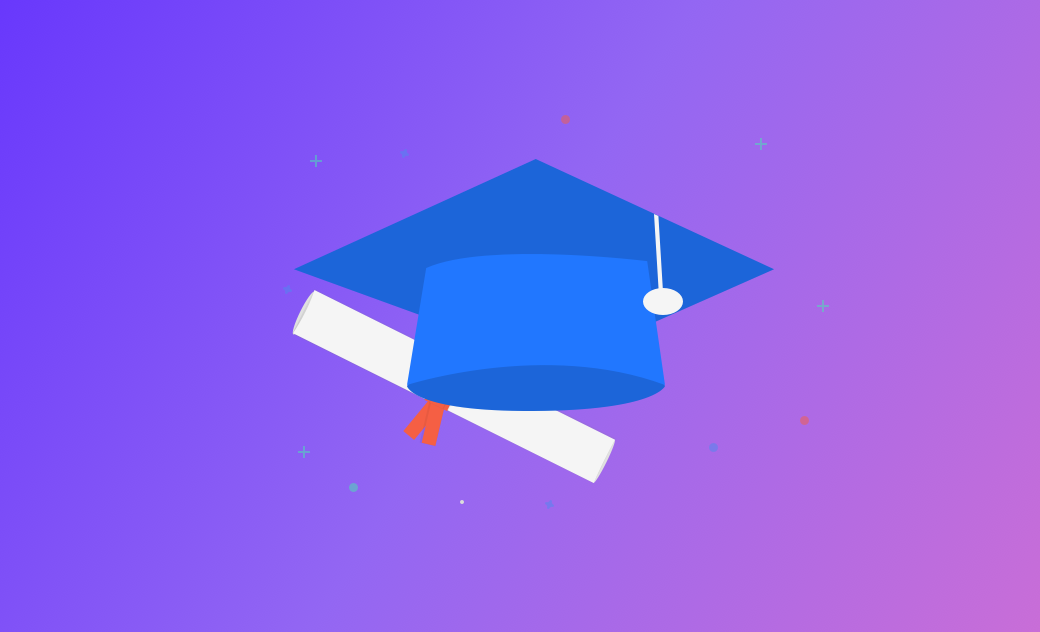