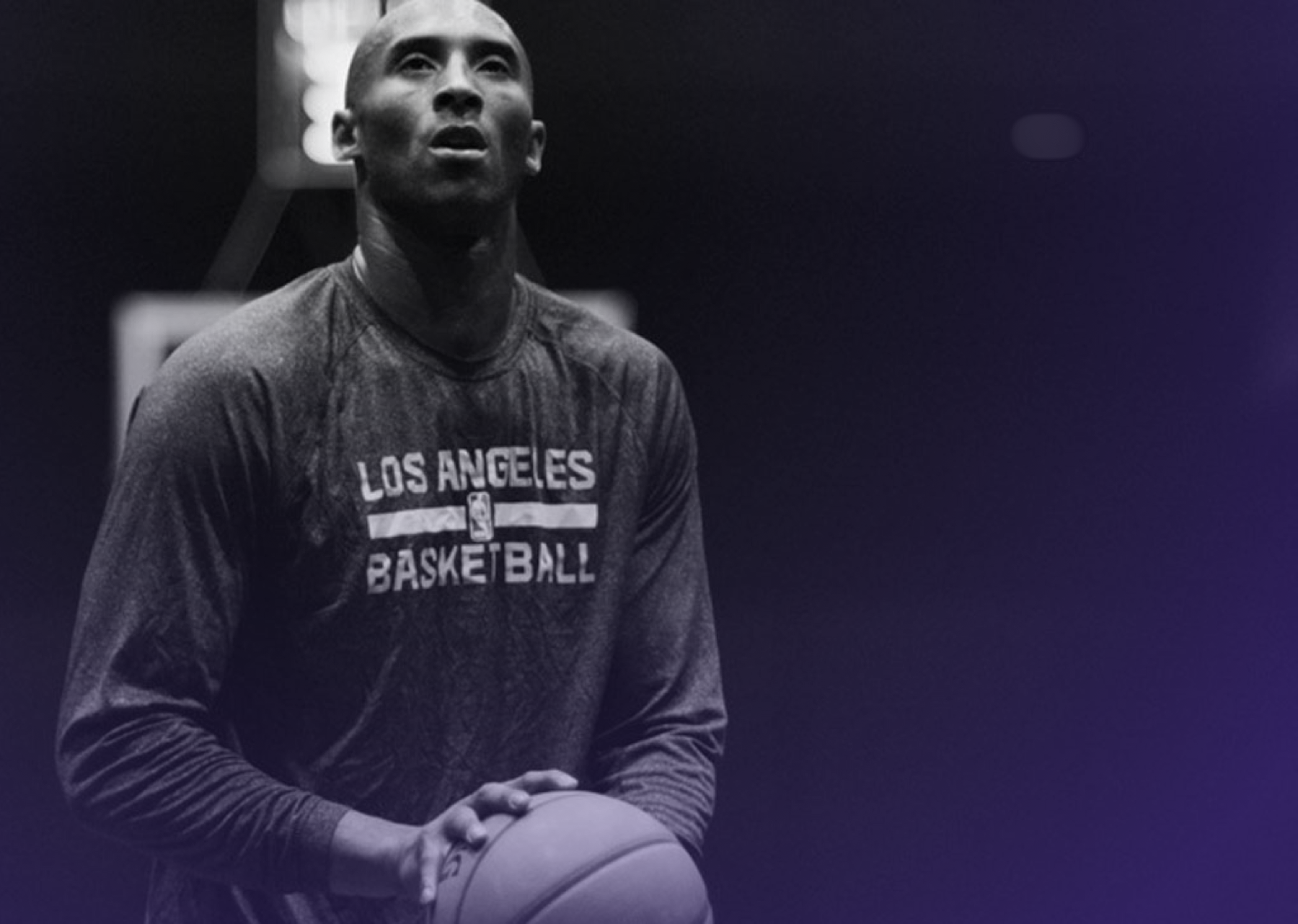 What Kobe taught me about failure

Everyone's life and career track has ups and downs. Here is what you can take away from the life of Kobe Bryant about determination, hard work, and failure in pursuit of your goals.

There have been some major celebrity deaths in the past decade or so; deaths that seem to freeze the world for a few days as the planet collectively comes to terms with the shock. Heath Ledger, Michael Jackson, Amy Winehouse, Paul Walker, Robin Williams. Stars in their respective industries who left the world too early. Earlier this year we experienced possibly the biggest celebrity death of my lifetime with the passing of NBA legend Kobe Bryant.

Not to downplay the impact or tragedy that came with the loss of any other celebrities, but as a Gen Z, barely 1990's kid, this was the first time I was old enough to really witness the fallout of a star's death. As the news broke, media networks and social medias were flooded with nothing but stories, memories, and grief about Kobe.

That one singular term, "Kobe," was a household name that basketball and non-basketball fans alike could recognize. An entire generation can recall childhood memories of crumpling a piece of paper and shouting "KOBE!" as they shot it into a trash can. He was a five-time NBA champion, one-time MVP, and loving father, who we were getting to know since his retirement.

He's easily one of the greatest basketball players to ever step on a court (the greatest, if you ask me), but all his accomplishments don't answer the question of why so many people worldwide were so deeply affected by his death. If you weren't personally a fan of Kobe's career, you might be confused by his impact as well.

For me, Kobe was an idol. The first time I ever watched the game of basketball was the 2008 NBA Finals, when Kobe was dominating the Celtics. Although he lost that series, I was in awe watching him play, and since that first game he has always been my favorite player.

It wasn't just the accomplishments that made people love him, however. It was his fearless attitude, his dedication to improving, his obsession with winning and being the best. It was his mindset toward basketball and toward life, which came to be known as Mamba Mentality.

By no means was he perfect; he’s made some big mistakes in his life, by his own admission. But Kobe’s entire outlook toward life was about growth; learning from mistakes, and not resting until he was in a place where he’d never make those mistakes again, whether it was on or off the basketball court. That killer instinct that drove Kobe's successful career is what inspired millions to give their all in everything they do.

Kobe once told a story of scoring zero points in a summer basketball league when he was young. The entire summer. Not a single three pointer, layup, or free throw. That alone would be enough to make most people give up and never touch a basketball again.

Kobe admitted that he considered quitting, but at some point he began thinking about how Michael Jordan, widely believed to be the greatest basketball player ever, was cut from his high school team his freshman year. Then Kobe’s father told him that whether he scored 0 points or 60 points, he would still love him. Those words gave Kobe all the confidence he needed, but in his words, "to hell with that, I'm scoring 60."

After that summer, Kobe knew it would be a long and difficult road to the top, but he worked tirelessly every day on getting better. Two summers later, he was the highest ranked player in the state for his class. Sure, Kobe was naturally athletic, but it was his hard work and mindset that elevated him to the next level. This love for basketball and extreme dedication to his craft was one of the major reasons he grew to be an NBA legend.

What kept Kobe motivated was focusing on constant short term growth to reach his long term goals. He wasn't going to surpass his peers in a day or a week, especially given how terrible he claimed to be. But he knew that by working harder than everyone who was better than him at that moment, he would get there with time.

The vision he had for himself, and his belief in his own ability, was greater than any doubt. In a world today where social media commonly displays the success of other people and rarely displays their shortcomings, it can be very easy to compare your current place in life to others and think in the present. It’s important to remember that wherever you are in life, there's always going to be room for improvement.

Not a single person is perfect; life is about learning and developing yourself for what's next. Oftentimes people get discouraged by the success of others their age showcased on social media, which can lead to anxiety about the future and a fear of failure. What Kobe showed the world was that it's okay to fear failure, but where you truly fail is by allowing that fear stop you from even trying.

“I have self-doubt. I have insecurity. I have fear of failure. I have nights when I show up at the arena and I’m like, ‘My back hurts, my feet hurt, my knees hurt. I don’t have it. I just want to chill.’ We all have self-doubt. You don’t deny it, but you also don’t capitulate to it. You embrace it.” – Kobe Bryant

Kobe was so impactful because he found his passion, the one thing he knew he wanted to do, and he worked so incredibly hard at it that he willed his way to  greatness. There were people who were more naturally talented, who at one point were miles ahead of Kobe in terms of skill, but it didn't matter. They didn't work as hard, and he eventually passed them. There are countless stories of Kobe's obsessive work ethic, to the point where he's become somewhat of a folk legend. Even when he was the best player in the world, he worked like he was still a bench-warmer.

Everyone has an ideal version of themselves who they aspire to be one day. Sometimes that vision can seem so distant, so far away from the current person you see in the mirror. After all, Jeff Bezos became a billionaire in his 30's, Kobe was a basketball superstar in his 20's, and Billie Eilish recently recorded a number one album at just 17.

Obviously not everyone strives to be rich and famous, but it can seem like you're so far behind where you want to be when you see people ahead of you. Kobe is proof, however, that with a vision led by passion and driven by hard work, any long-term goal is attainable. It won't happen overnight; it's a non-stop process, but every day is an opportunity to improve. It starts with confidence in yourself, and a willingness to push yourself out of your comfort zone and fail. In Kobe's words, “Once you know what failure feels like, determination chases success.”

In your own life and career, there will inevitably be ups and downs. You'll suffer setbacks and difficult phases on the road to your final destination. You may suffer a job loss, you may be unhappy with where you're at, or you may score zero points in a summer league. When that happens, take the Kobe approach.

Make a decision about who you strive to be as a person and where you strive to be in life, and get to work on making it reality. Wake up every day with the goal of working as hard as you can to better yourself today, and stay focused on the outcome. Learn to look at failure as a positive for the future, rather than letting it discourage you in the present. Above all, let your determination to reach your goals fuel your motivation to improve every single day.

These are the lessons I learned growing up watching Kobe's career, and the reason he was such an inspiration to millions. It was more than just witnessing a fantastic basketball player, it was the example he set through his mindset that he could, and would, reach any goal he set for himself through pure dedication. Whether it's in your career or your personal life, this mindset can change your approach to life.

No matter what point you’re at, decide what your vision for yourself is, and then make a commitment to work as hard as you can to achieve it. Embrace your self-doubts, and overcome them by focusing on the long run. Let yourself fail, and learn to appreciate the value of coming up short, as this is where growth and learning happens. That’s what Kobe showed us. That’s what the Mamba Mentality is about.

Clarifying Your Direction: A Career Choice Activity from a Therapist’s Office

Tips for Job Searching During the Holidays and New Year

5 Interviewing Tips to Help You Land a Job Offer 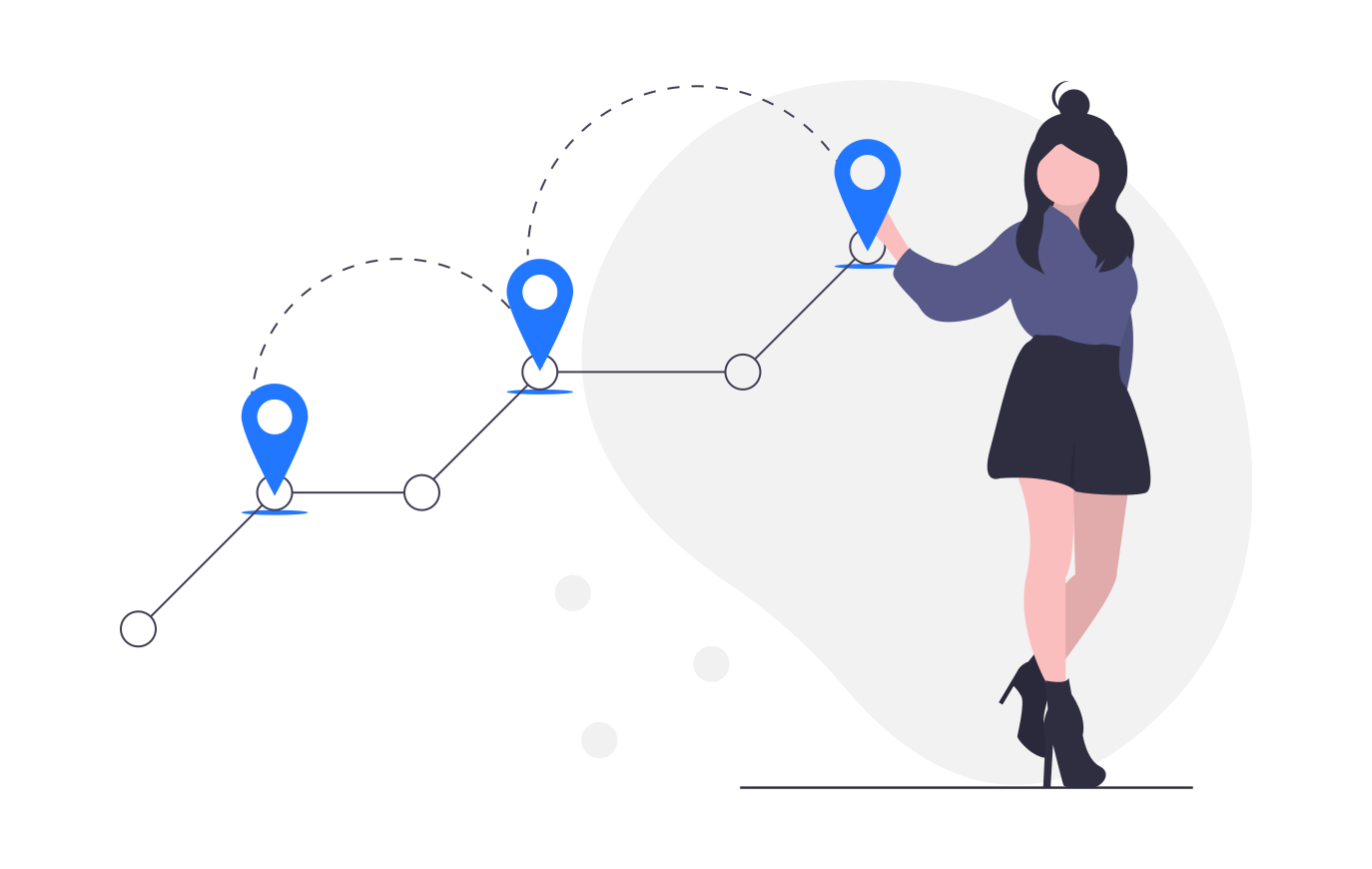 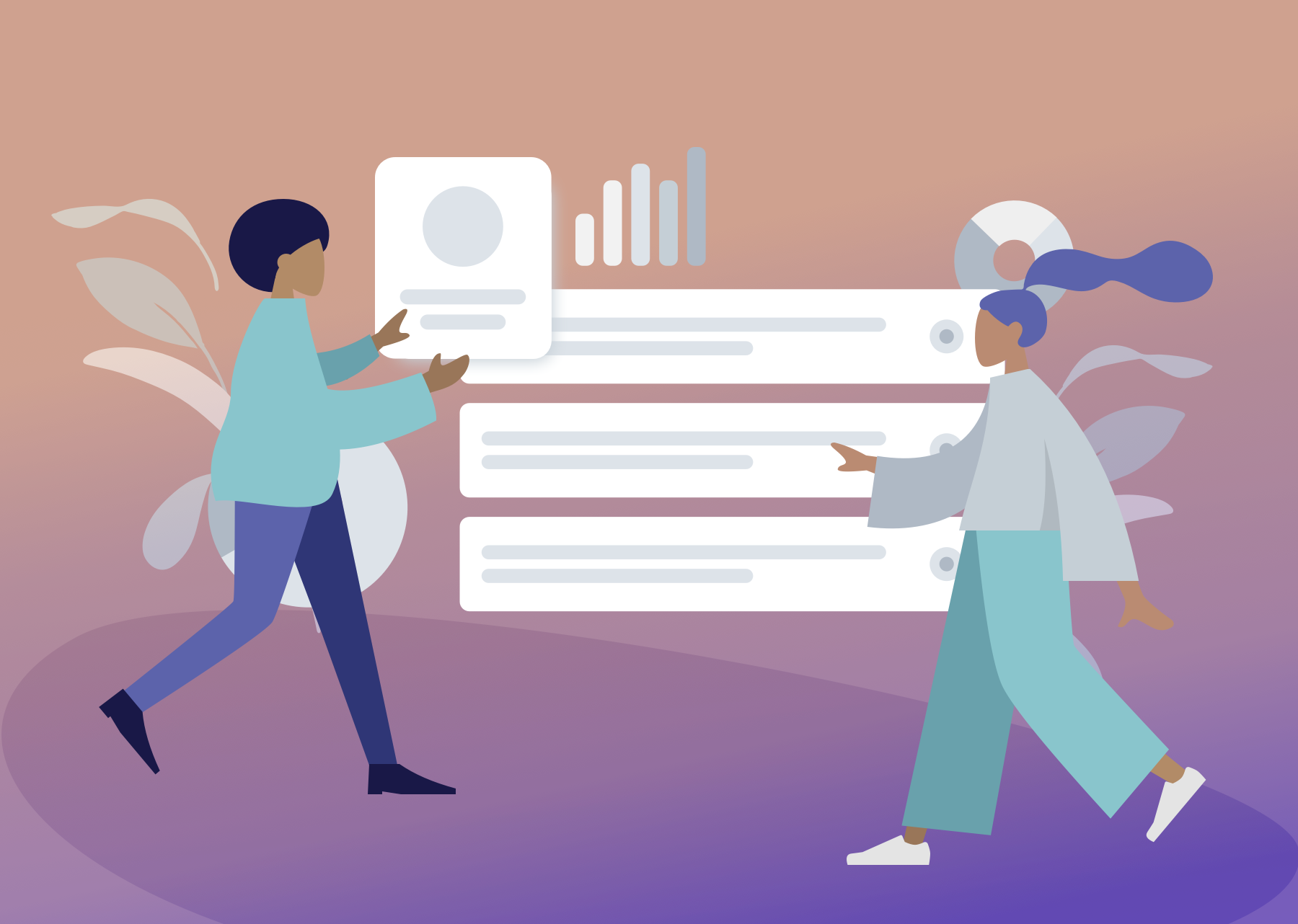